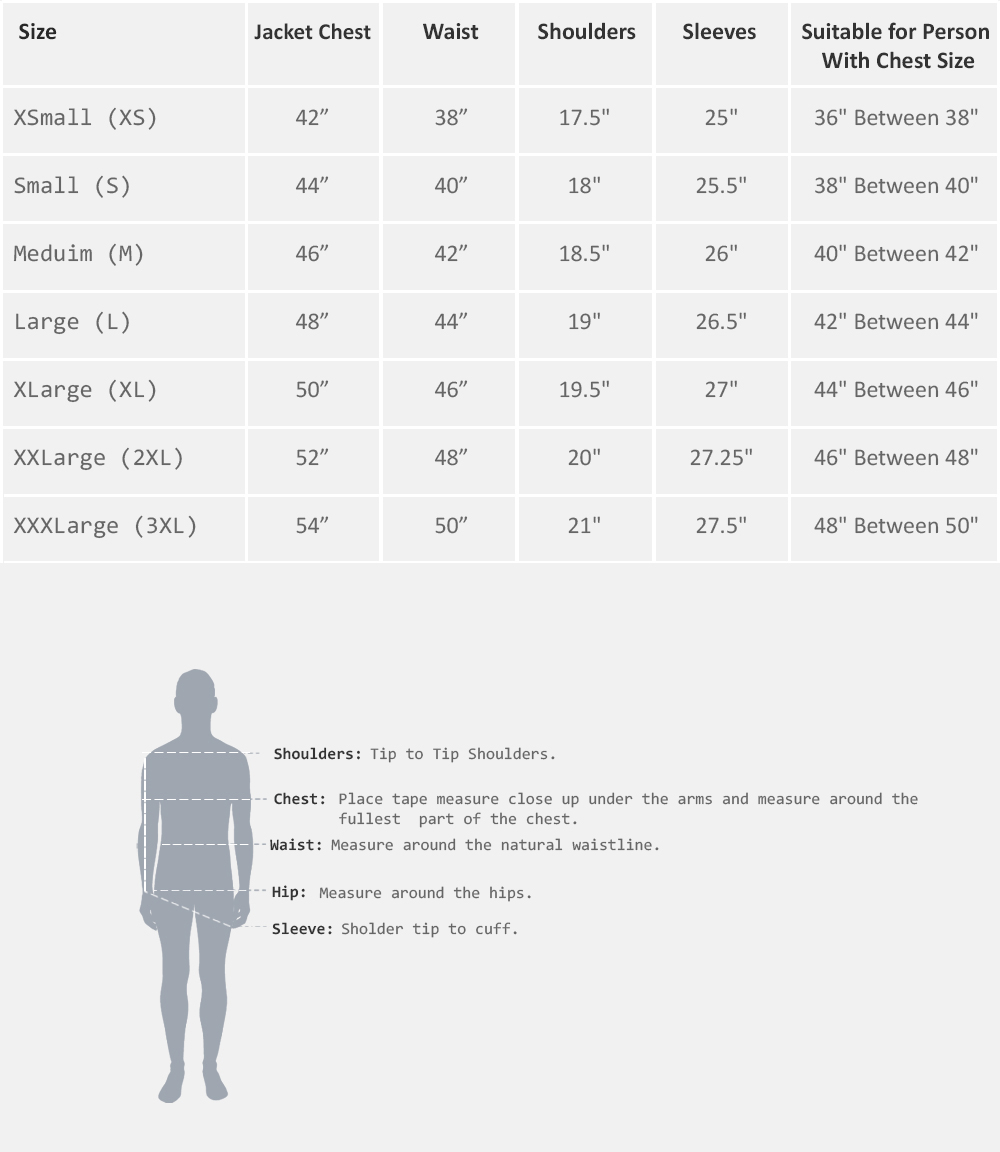 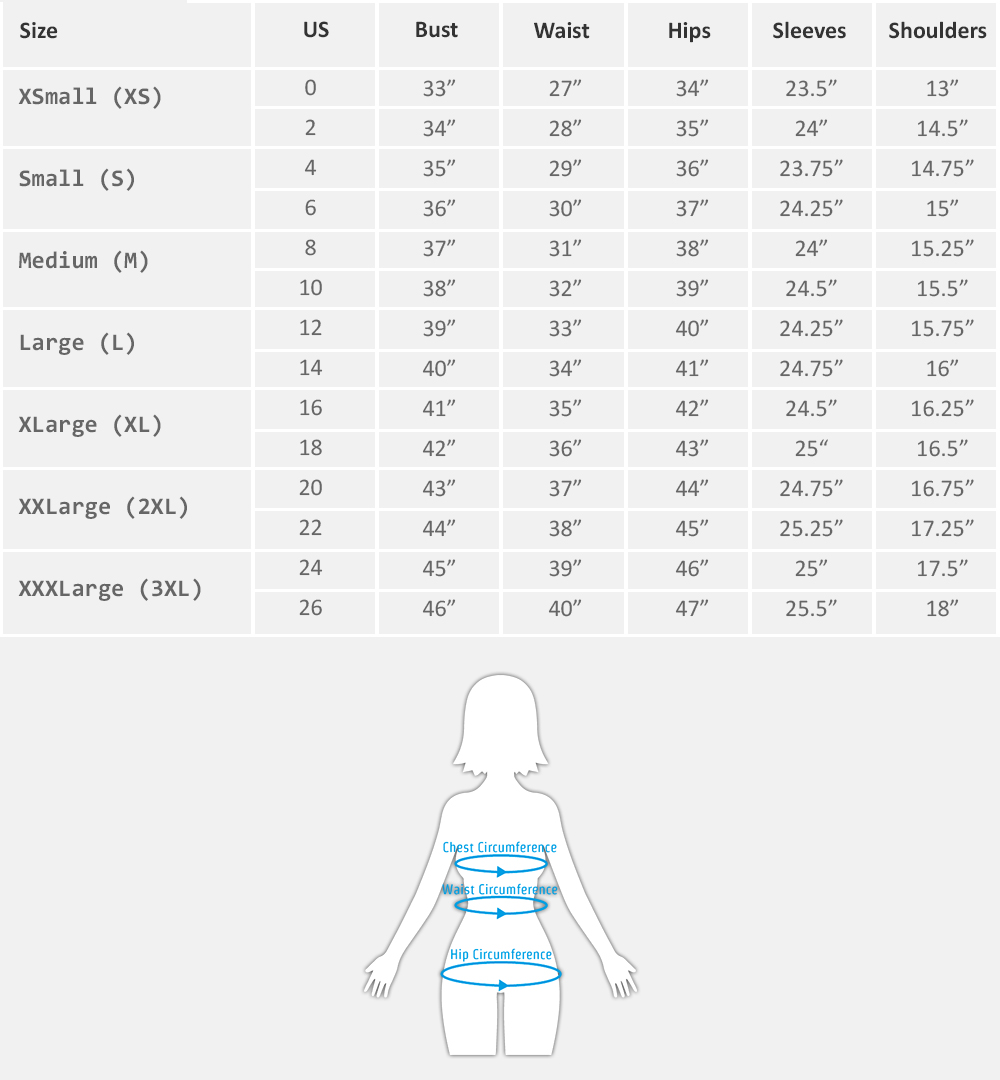 Inspired from a top Hollywood film Fast and Furious 7.? ThisJason Statham Leather Jacket is the reproduction of one worn by Jason Statham as Ian Shaw. A must buy the product for the admirers of Fast And Furious film, this crazy stuff is the fantasy of each Jason Statham fan out there. English on-screen character Jason Statham depicted a character of Deckard Shaw in the same movie and a portion of the scenes, he has worn a dark leather jacket in the film which is wonderful and easygoing style stuff and we have reproduced it for you.

This Fast and Furious Jason Statham Jacket is a design piece each people updated with the style would like to support and can’t imagine anything better than this. It is ideal full sleeves quarter stuff made of genuine leather having inner viscose lining for easy moves. This Fast and Furious 8 Jason Statham jacket has no pockets. Front of the material has lapel neckline with stand-up collar and zipper closure. Jason Statham is a trendy and self-assured character and you can make yourself like that by wearing this clothing.